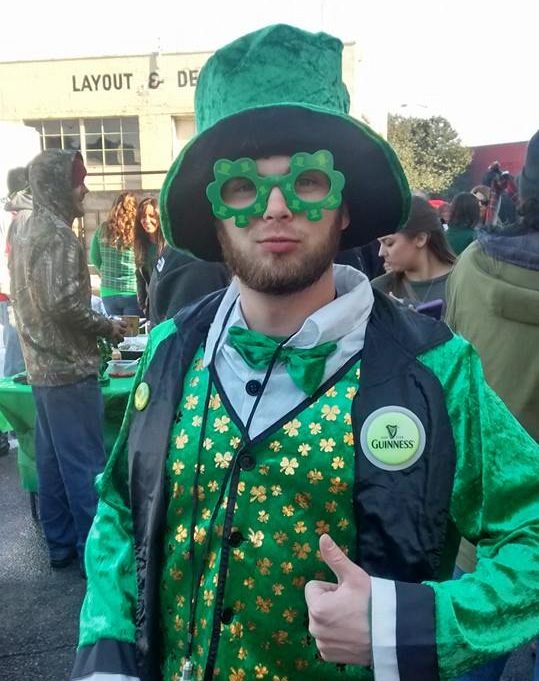 For the second year in a row “Paddy on Poplar” will return. On March 11th, Poplar Street will celebrate St. Patrick’s Day with live music, a special ChopDank’d beer release from RAR Brewing, performances by juggler and fire thrower Cascading Carlos, and live music! Chef Patrick Fanning of Cambridge Eateries will serve Irish fare. The event will kick off at 1pm and run til 10pm.

The event began as “Paddy in the Alley” several years ago when it was organized by the business named “Leaky Pete’s” and held in an ally off of Gay Street. In 2016, with the absence of “Leaky Pete’s,” businesses on Poplar Street decided to keep the event going.

This year the event coincides with the opening weekend of the Harriet Tubman Visitor Center. “We are looking for ways to help celebrate and incorporate the opening of the state park visitor center into the event this year,” said Executive Director Katie Clendaniel, “banners will be hung downtown, and we will honor the opening of the park, as well as announce the coming “Groove on Pine” music event to be held in July.”

“Holding the event in March is helpful for business owners downtown, since it helps boost traffic after what can typically be a difficult start to the year” shared Amanda Bramble, owner of Jimmie and Sooks located at 527 Poplar Street. “We look forward to welcoming folks to join us downtown for a fun and festive event. It is really a great way to celebrate the end of winter and the beginning of Spring.”