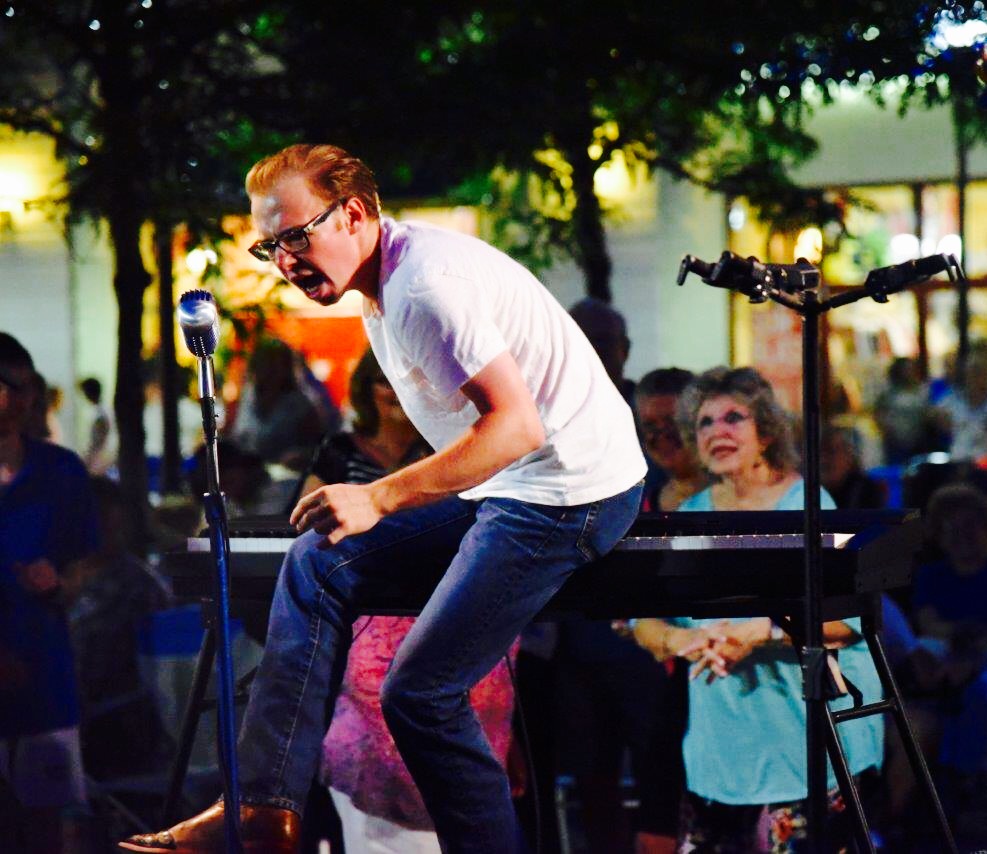 Downtown Cambridge is proud to present GrooveFEST: Blues, Brews & BBQ festival the THIRD WEEKEND in October. This event was rescheduled from September due to Hurricane Florence.

The reschedule has allowed Downtown Cambridge to welcome back it’s two headliners Hoppie Vaughan and the Ministers of Soul and Josh Christina, as well as make some exciting changes and additions including a partnership with Groove City Studios at WHCP Radio and the addition of TWO new performers, Karen Somerville and John Nemeth!

Here is the weekend schedule of events:

John Nemeth and The Blue Dreamers (Nashville) –  Drawing from his strong influences in blues and R&B, as well as contemporary sounds in hip hop and rock & roll, John creates music that is personal as well as universal, and owes its origin to no one but John Németh. John’s songs are groove and melody-driven, laced with thoughtful lyrics and nuanced humor, and cover themes from social issues of gun violence and class values to the pure hedonistic joy of dancing, sexuality and marijuana. He creates his songs from melodies and phrases he draws from the sounds of life, from early-morning Memphis songbirds to the din of the city.

Josh Christina (Baltimore) – A Rockabilly, Country singer/songwriter and ridiculously good piano player. Think of a mixture of Elvis, Chuck Berry, Jerry Lee Lewis and Elton John and you have Josh Christina.” — Building Our Own Nashville

Hoppie Vaughn and the Ministers of Soul (Virginia) – A Rhythm and blue-eyed soul performer with a long history of performing as a part of the Nashville music scene during the 80s – 2000s. Have been a major catalyst to the Roanoke VA music scene beginning in 2010’s.

Karen Somerville (Baltimore) – Enjoy A CAPPELLA GOSPEL, BLUES, AND JAZZ with Karen Somerville and Sombarkin’. Somerville is a vocal stylist with 20+ years in the music entertainment field. In 2002, she recruited her longtime friends Lester Barrett Jr. and Jerome McKinney formed an a cappella trio group named Sombarkin’. The group is known for their dynamic vocal instrumentation and the polyphonic technique in which they deliver explosive performances in genres from Negro Spirituals to contemporary jazz renditions.

The Evolution Band (Cambridge) – Motown and Rock and Roll! This Cambridge band has been bringing audiences to their feet for years and is ready to help you get in the groove! Led by Gil Cephas. 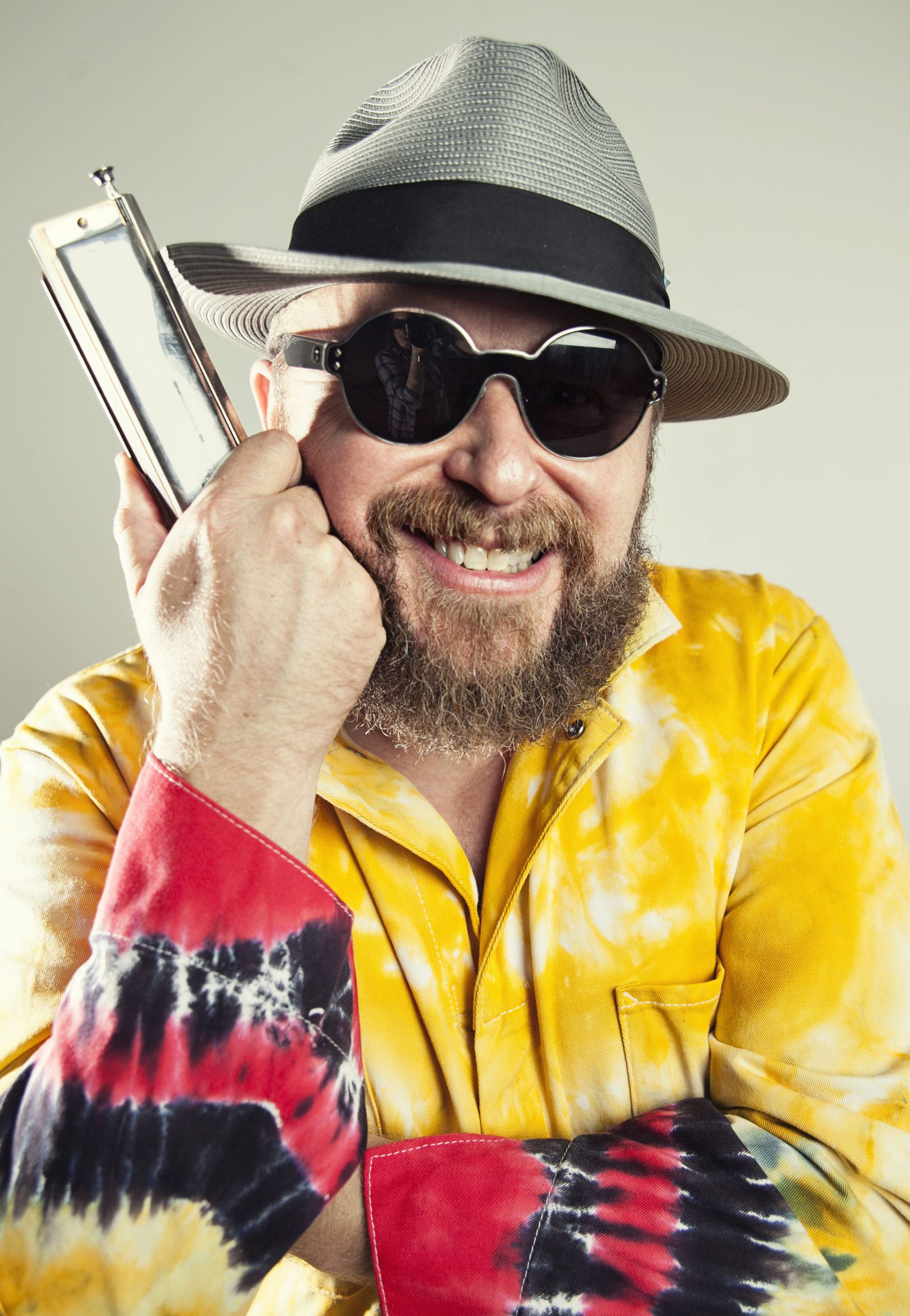 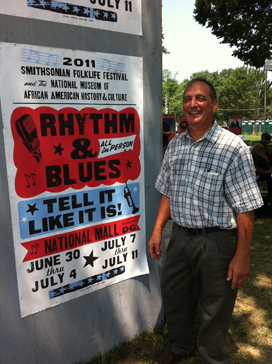 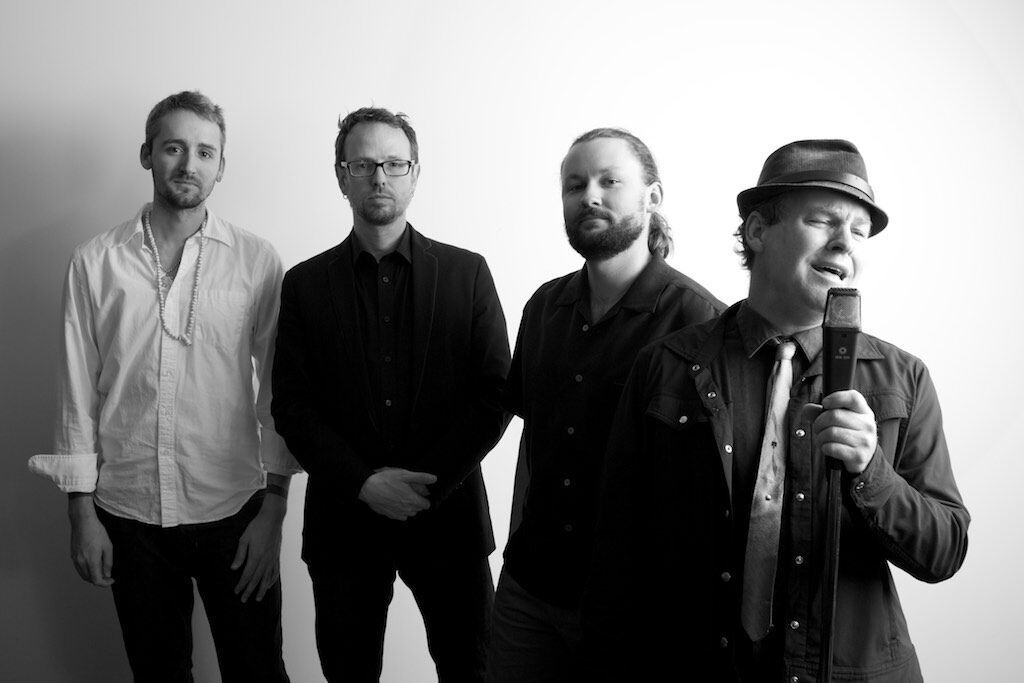 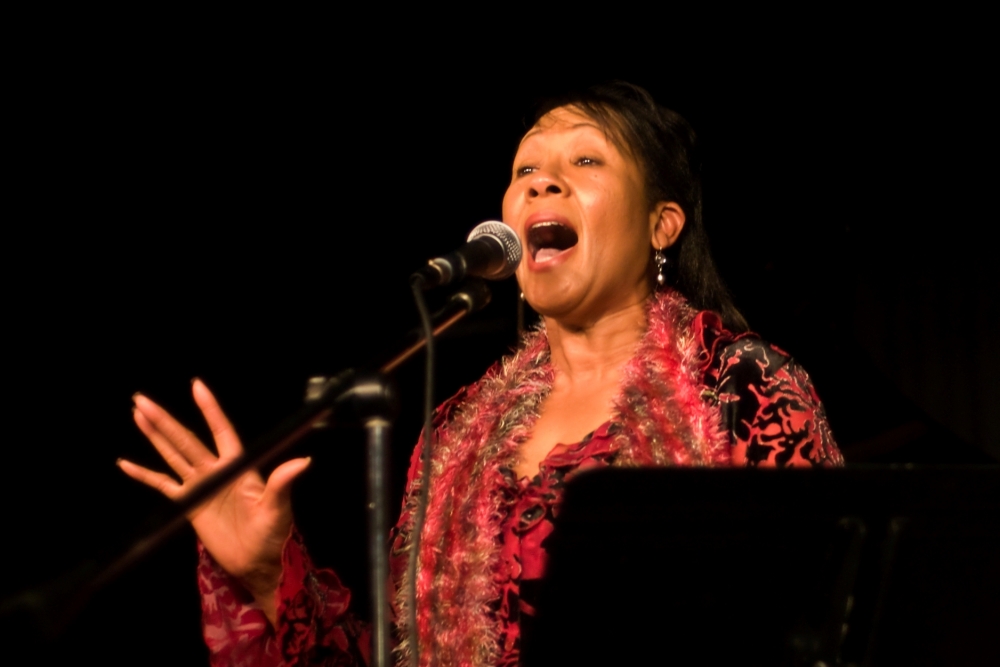 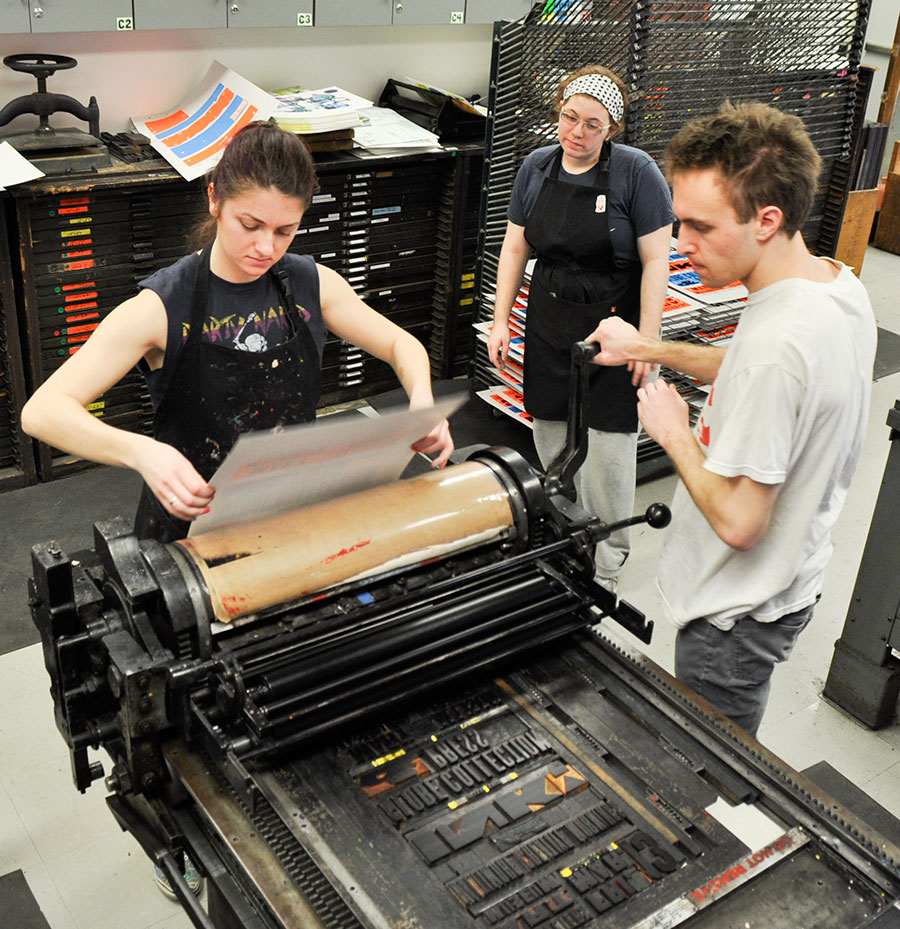