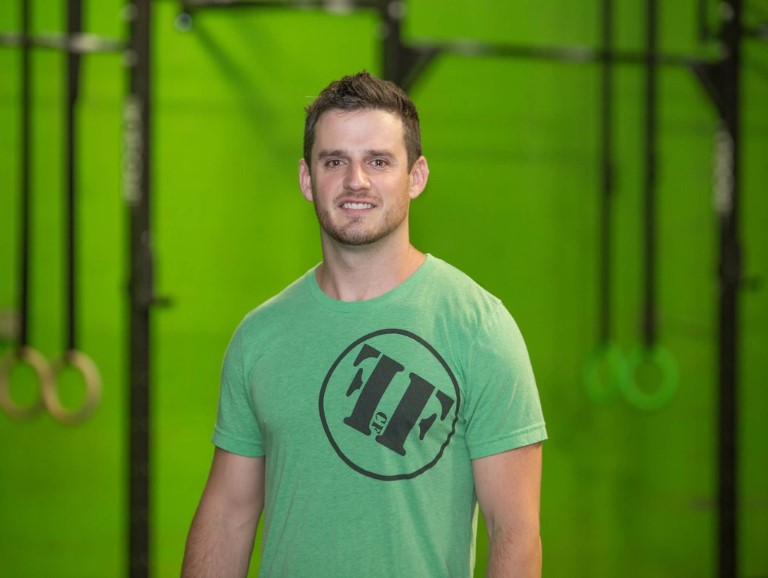 Downtown Cambridge is experiencing a string of new investment, one of those includes the redevelopment of the former Sears and Salvation Army downtown location.

Michael Hurley, owner and operator of Five Fold CrossFit currently located at 404a Washington Street is expanding and will be moving his operation to 442 Race Street, currently under construction.

The property was recently acquired from the Salvation Army and is undergoing improvements to accommodate Hurley’s business. A structural fire struck the two buildings owned by the thrift store in 2013 and it has sat vacant for the last 4 years.

New plans for the space include 6,000 square feet of gym space, shower and restroom facilities, and member lounge areas. Hurley’s passion extends beyond fitness programming alone. He plans to offer nutrition programs that include meal planning, biometric measurements, and one-on-one support. The nutrition programs are available to anyone who is interested in improving or adapting their current needs, and is flexible regardless of fitness level.

Hurley, of Cambridge MD has grown up in the area. He returned in 2014 to raise a family and start his business. “I’m excited to bring this health and fitness concept to downtown Cambridge, becoming a part of the downtown vibe, and be a part of its revival” shared Hurley. The expansion is the next step in his ambition to help Cambridge and the Eastern Shore to live healthier lives through nutrition and fitness, leading to more overall wellness.

Kathleen Clendaniel, Executive Director of Cambridge Main Street shared her excitement for the new move. “When we imagined what would be the right fit for downtown, and in particular this location, this was the absolute best fit. We couldn’t be happier to see this project move forward with Michael at the helm” shared Clendaniel.

Plans for the relocation and expansion of Five Fold CrossFit are slated for March of 2018, once improvements are completed. Also currently under construction in the downtown include the expansion of RAR Brewing into their new food concept space on Poplar Street, next door to their tap room.