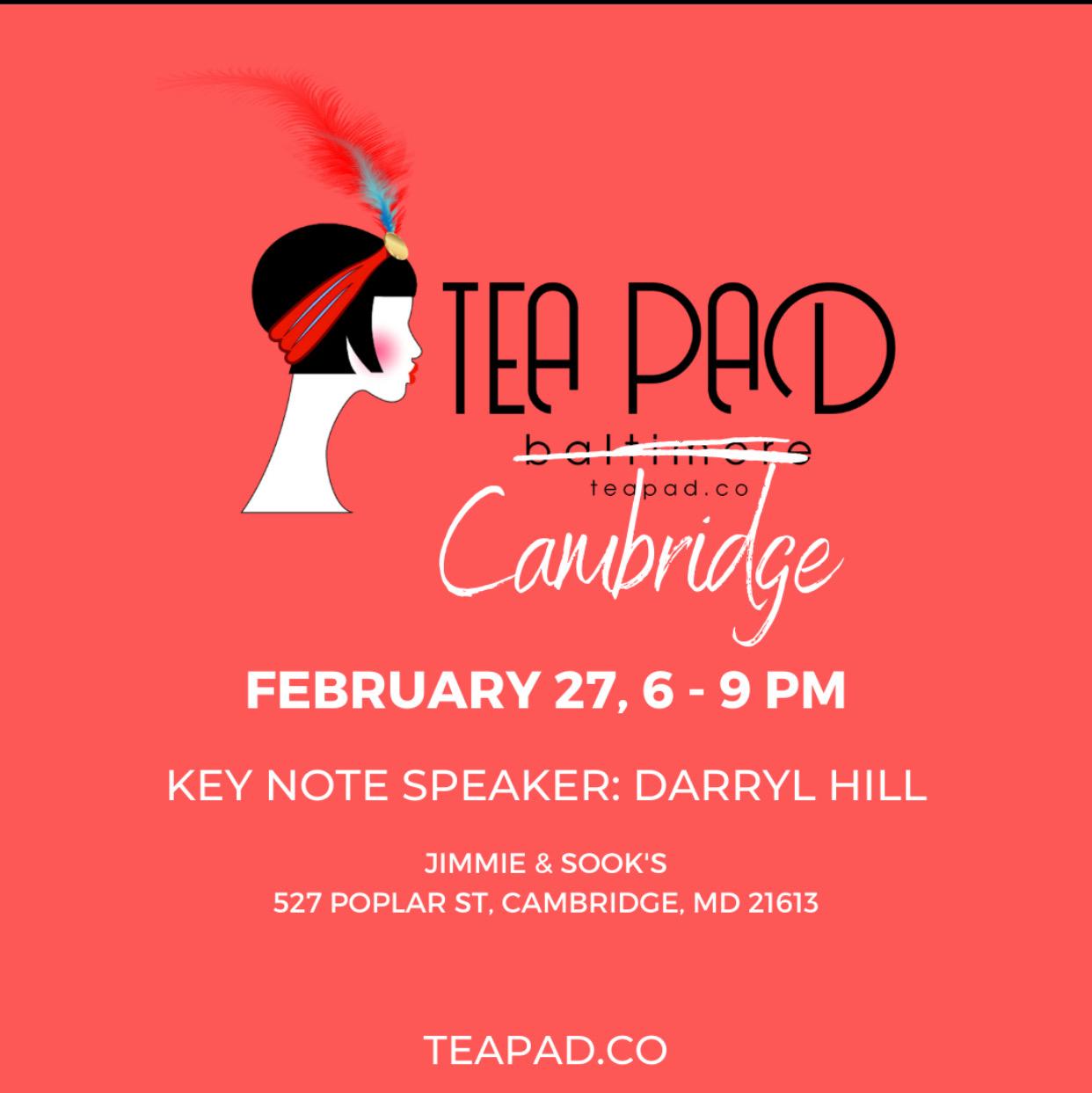 Tea Pad celebrates Black History Month with Darryl Hill in Cambridge, Maryland. Darryl has been breaking down racial barriers for decades and is an owner of one of the less than 1% of all licensed cannabis businesses which are owned by African Americans.

Darryl was the first black man to play football at Navy and one of the first to play at any military academy. He went on to play football with the University of Maryland as the first African American football player in any of the southern athletic conferences composed of formerly segregated white institutions.  After college and graduate school, Darryl was an early advocate of minority business enterprises. He became a ground-breaking businessman, with an entrepreneurial range that has included fine restaurants and green energy companies. In the 1990s, he also established businesses working in Russia and China.

Cambridge is the perfect backdrop for our celebration of Black history in America as the birthplace of Harriet Tubman, famed conductor of the Underground Railroad.

Join us for a night of live jazz, good eats, libations, provocative conversation on social justice in the cannabis industry with powerful industry networking.  Proceeds of Tea Pads support the Tea Pad Scholarship for Minority Entrepreneurship. Tea Pad does not offer refunds on ticket purchases.