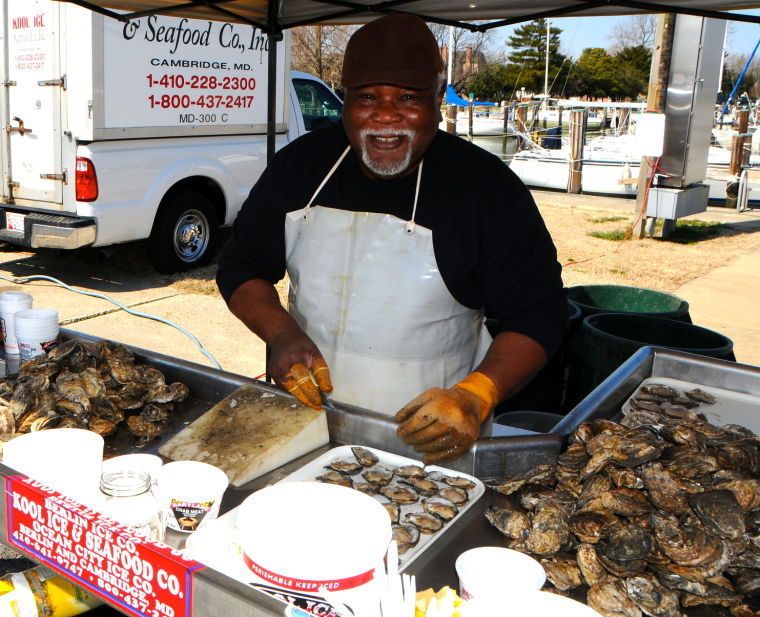 The Cambridge Rotary Community Service Foundation a 501 (c) 3 charity will hold its 7th Annual Oyster Roast on March 25, 2018 from Noon until 4 PM at Governor’s Hall at Sailwinds Park, Hayward Street Cambridge, MD. Tickets are $25 and are available at the Dorchester Chamber of Commerce located at 528 Poplar Street, Cambridge, MD 21613.

The fountain was built in 1938 by the City of Cambridge and Dorchester County to honor the 38 men from Dorchester County that made the supreme sacrifice during the first World War. Cambridge Rotary Club repaired the Fountain in 1986 and again in 2012. The 2012 repair came nine years after Hurricane Isabel’s historic flooding left the Fountain inoperable. At that time the electric system was completely replaced, a new pump was purchased, water valves were replaced, and the exterior was cleaned and refinished. Funds raised from the Oyster Roast were also used to replace the sidewalks with new handicap accessible sidewalks that encircle the fountain. A new plaza was built to access and surround the Distinguished Service Cross Memorial. An irrigation system was installed in the circle surrounding the fountain. The flagpole located in the middle of the new plaza, that predates the Fountain by 5 years, was also repainted through the efforts of the Cambridge Rotary Club.

Funds raised from the Oyster Roast are used for improvements to Long Wharf, as mentioned above or for maintenance, this past year the pump stopped working and was replaced, some leaking has occurred in the area where old pipes were removed when the new sidewalk was built in 2015, this spring the acrylic coating will be reapplied, and the fountain again will be water tight.

“Rotary continues its support for Long Wharf Park, the 2012 fountain repair jumpstarted the use of the park, we have seen a new lighthouse and bathroom building, green infrastructure improvements by the City of Cambridge, IRONMAN Maryland finish line is at the fountain and this year the Dorchester Chamber of Commerce will hold Boat Docking here on Father’s Day weekend” said Jeff Hubbard the Cambridge Rotary Community Service Foundation Past President. 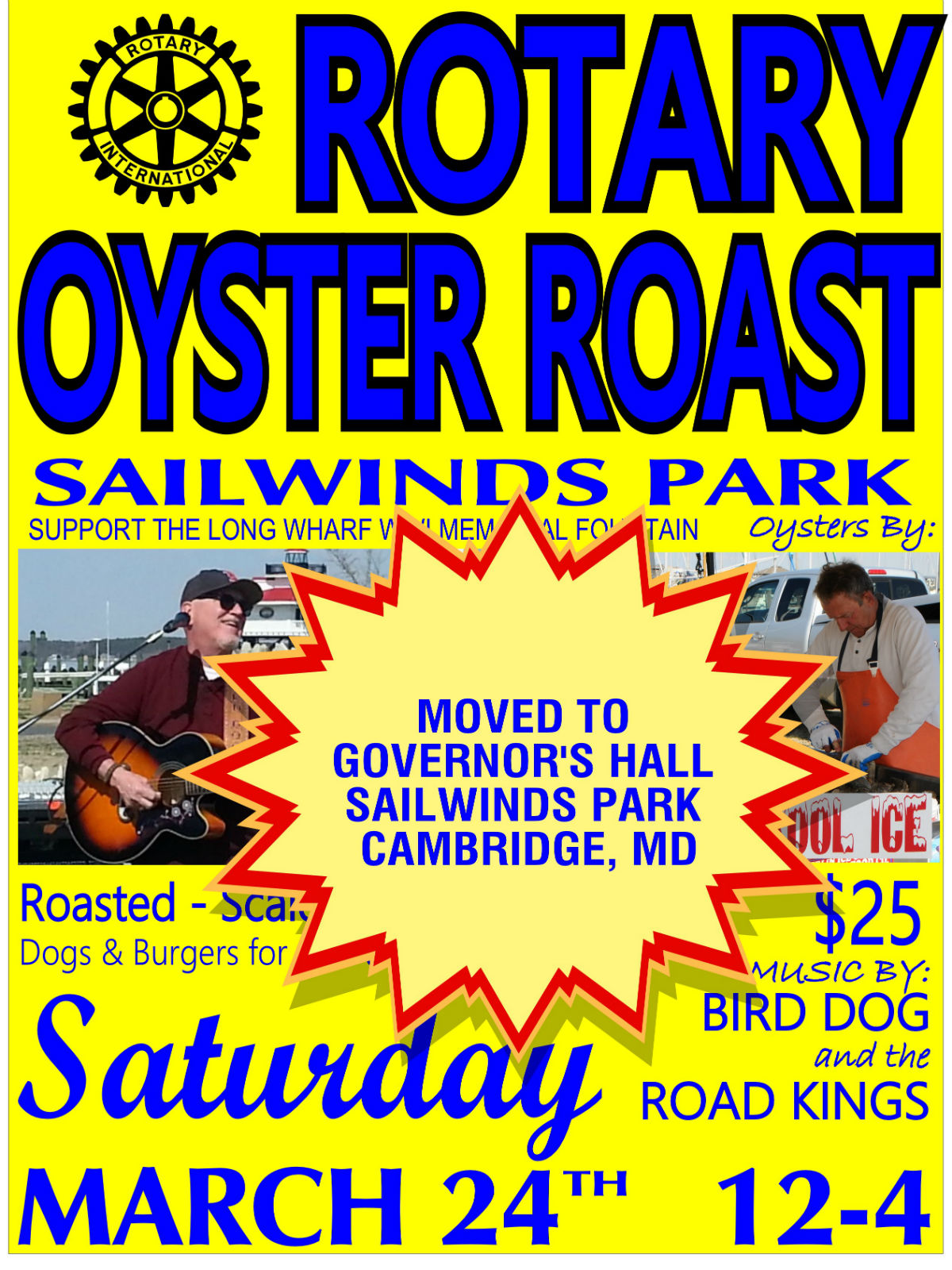