Join us for a special movie night, on Halloween! featuring “The Goonies”, the 1985 cult classic.

Here is what you need to know!

Special Thank You to our “Goonies” sponsor!

The Goonies: Inside the 1980s treasure hunt adventure whose cult appeal will never die

As the Steven Spielberg-produced adventure is re-released in cinemas, Al Horner explains why the film couldn’t be released in 2019 – but remains an enduring classic

Imagine pitching a movie like The Goonies. “Hi there,” you smile as you stroll into a room of Hollywood studio execs. “I’d like to make a film that’s part pirate caper, part Indiana Jones treasure hunt, part monster horror, part mob thriller and part coming-of-age drama.” What’s it about, they might ask. “Wait for it… A real estate deal in a small, unglamorous American town!” you reply enthusiastically, at which point security arrive to drag you off the premises for wasting their time. After all, you’d have to be Superman to weave a coherent story out of so many outlandish ideas heaped on top of each other, let alone turn it into a box-office smash, beloved by children and adults for generations to come.

The Goonies didn’t have Superman. The 1985 kids favourite, back in cinemas for one week only from this Friday, had the next best thing: director Richard Donner, who a few years earlier had basically birthed modern superhero cinema with two blockbusters about the Man of Steel (1978’s Superman and 1980’s Superman II). Also fighting the movie’s corner was another filmmaker of superhuman Hollywood heft – Steven Spielberg. Legend has it that Spielberg was working on The Color Purple when the thought struck him: what do children do on rainy days? What adventures might they dream up?

He handed this germ of an idea to Donner and screenwriter Christopher Columbus, who expanded it into a story about a gang of misfits facing a future apart. A deal had been struck to demolish their neighbourhood, the Goon Docks, to make way for an expanding golf resort. That is, unless residents Mikey, Mouth, Data, Chunk and Brand – the Goonies, as they call themselves – could uncover some long-lost local treasure, the loot of a pirate named One-Eyed Willy. They weren’t alone in hunting the sea captain’s mythical gold, however. Hot on their heels were a dysfunctional family of Italian mobsters that included disfigured baby brother Sloth, kept in chains in a dingy underground lair. The race was on, with friendships to be forged, tested and turned into triumph along the way.

The Goonies was greenlit and given a pretty sizeable $19m-budget, because of the filmmaking talent attached to it. On its release, it made its money back three times over: Donner’s movie ended 1985 having grossed $61m, making it one of top 10 box-office draws of that year. It’s since become the definition of a cult classic: the sugar-rush comic quest that felt like Stand By Me sent careening underground, through skeleton-filled caves laced with eye-popping booby traps. Its catchphrases are now part of the fabric of American cinema (“Goonies never say die!”) and almost 35 years on, the film’s cult following hasn’t diminished – nor that audience’s appetite for a long-rumoured sequel. What’s the secret of The Goonies? How did Donner turn such a mishmash of ideas into an unlikely success story, an adventure whose appeal seems destined to never say die?
READ MORE - "The Goonies: Inside the 1980s treasure hunt adventure whose cult appeal will never die" 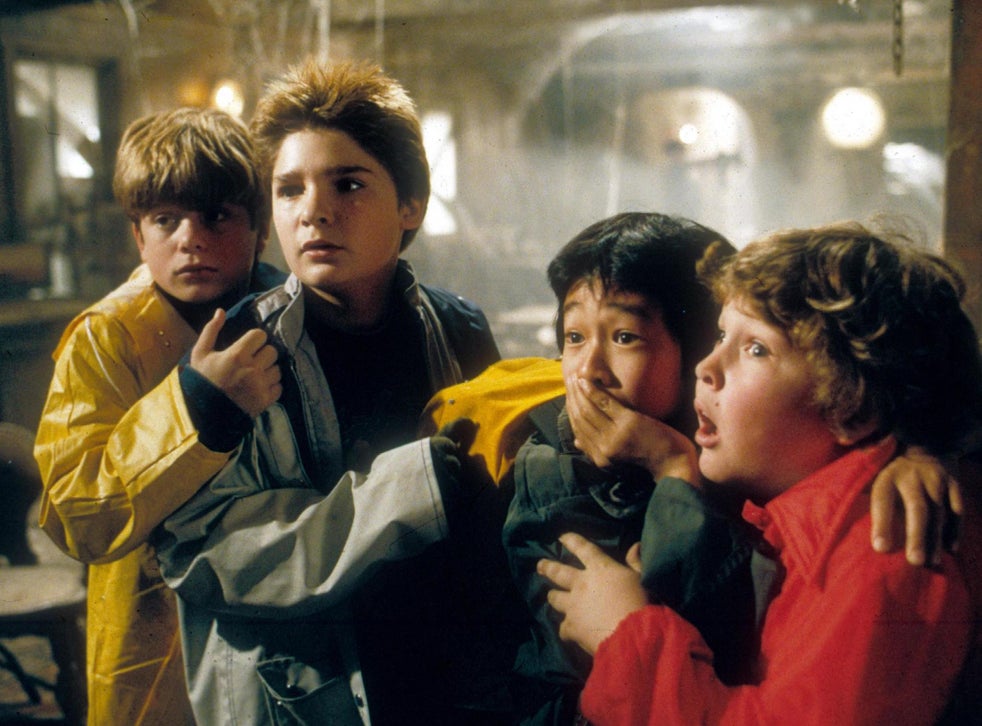 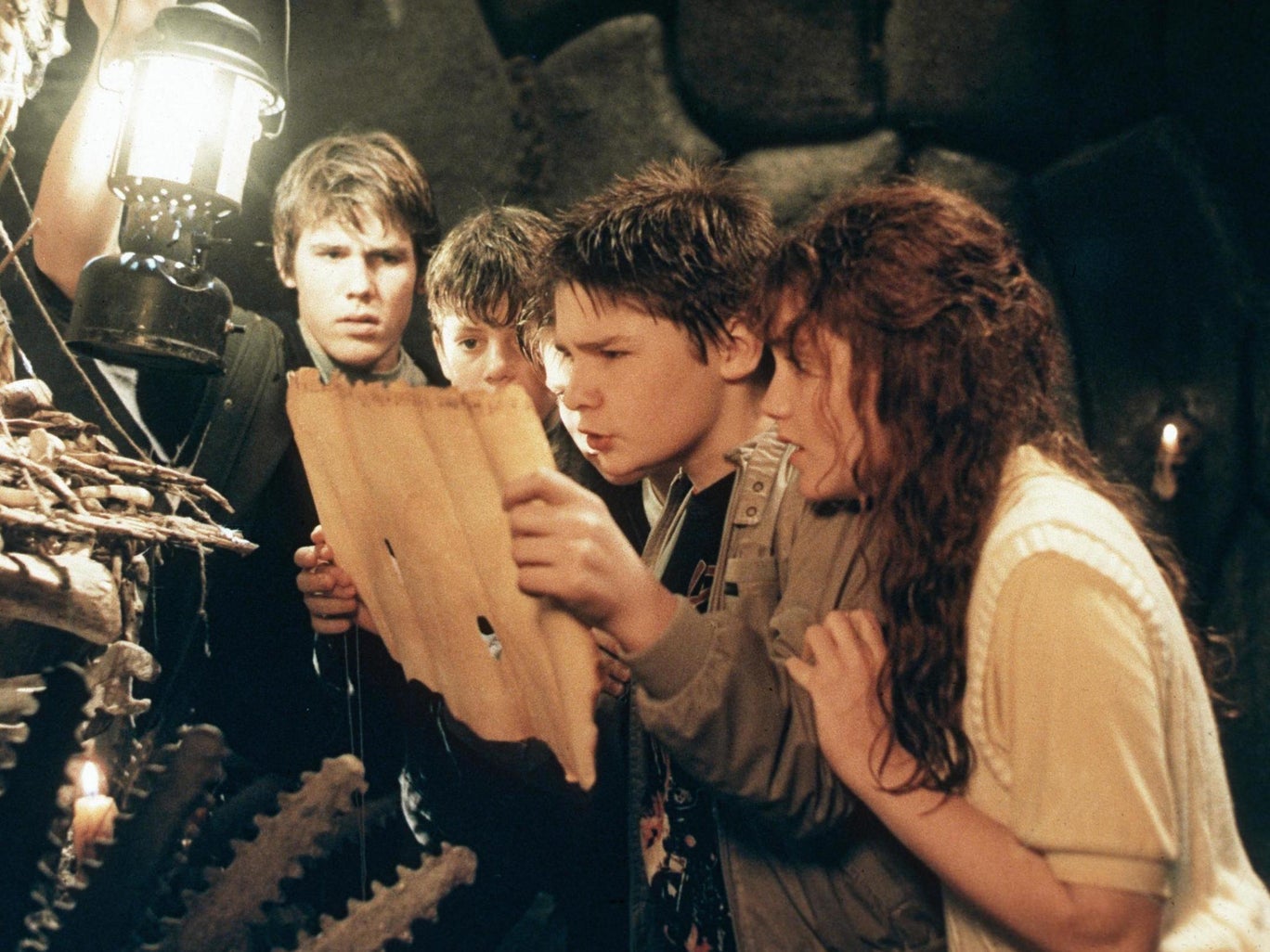 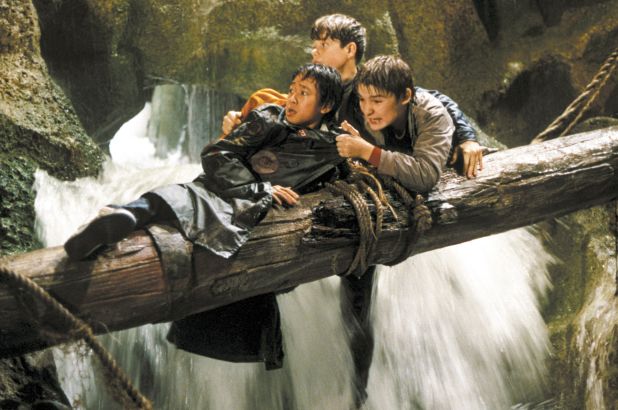 Tickets are not available as this event has passed.
+ Add to Google Calendar