GrooveFEST Kick Off Performance: John Nemeth and The Blue Dreamers 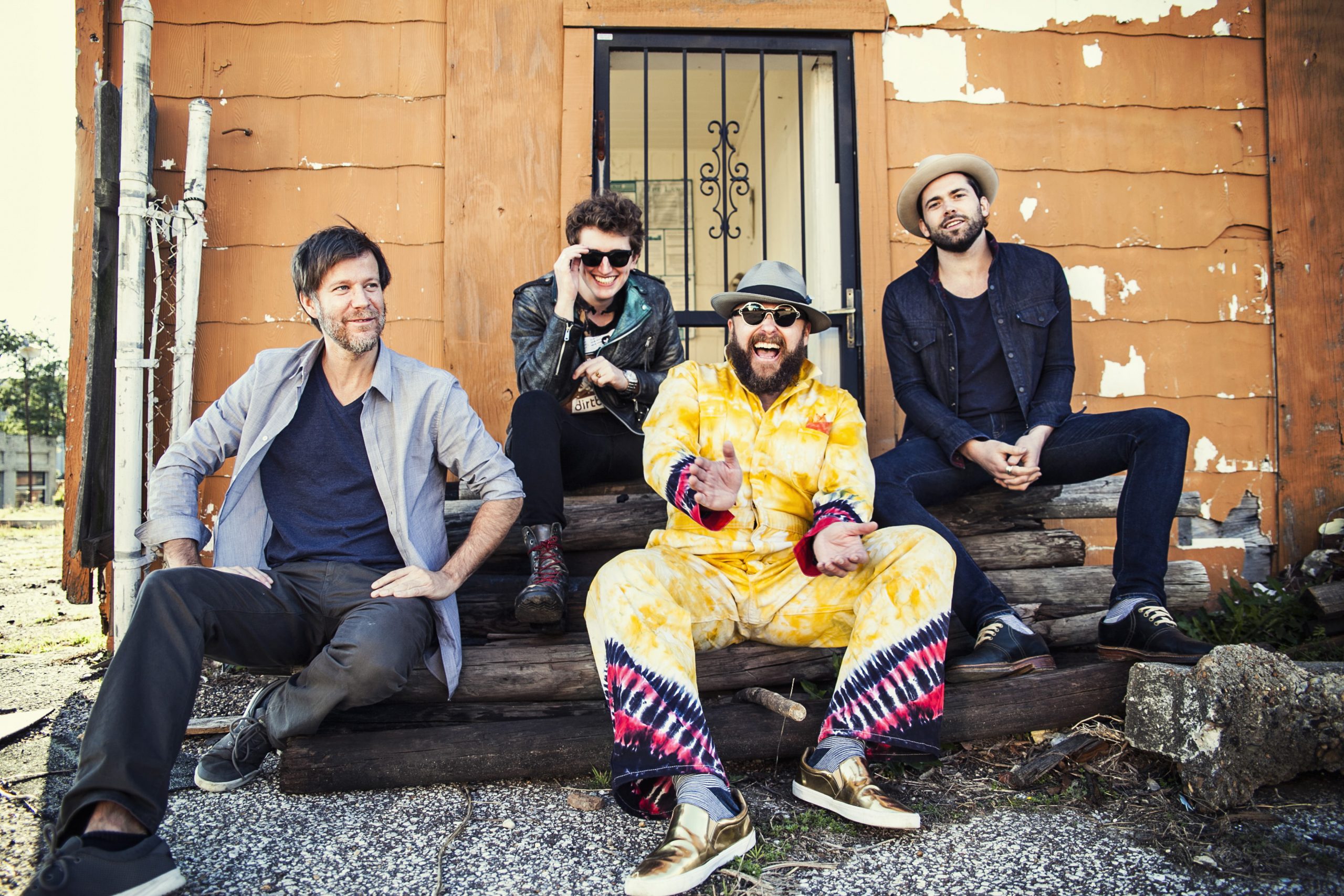 Cambridge MD – get ready for some soul satisfying down in the basement blues with modern soul singer John Nemeth and his band The Blue Dreamers!  John has established himself among the very top ranks of blues musicians and soul singers, drawing comparisons from O.V. Wright to James Brown.  His album Memphis Grease took the top prize in 2015 for Best Soul Blues album and John won the 2014 BMA for Top Soul Blues Male Artist. He’s bringing along his Memphis based touring band and this show is guaranteed to be powerful!  This is the kickoff event for GrooveFEST.  We hope to see you there!