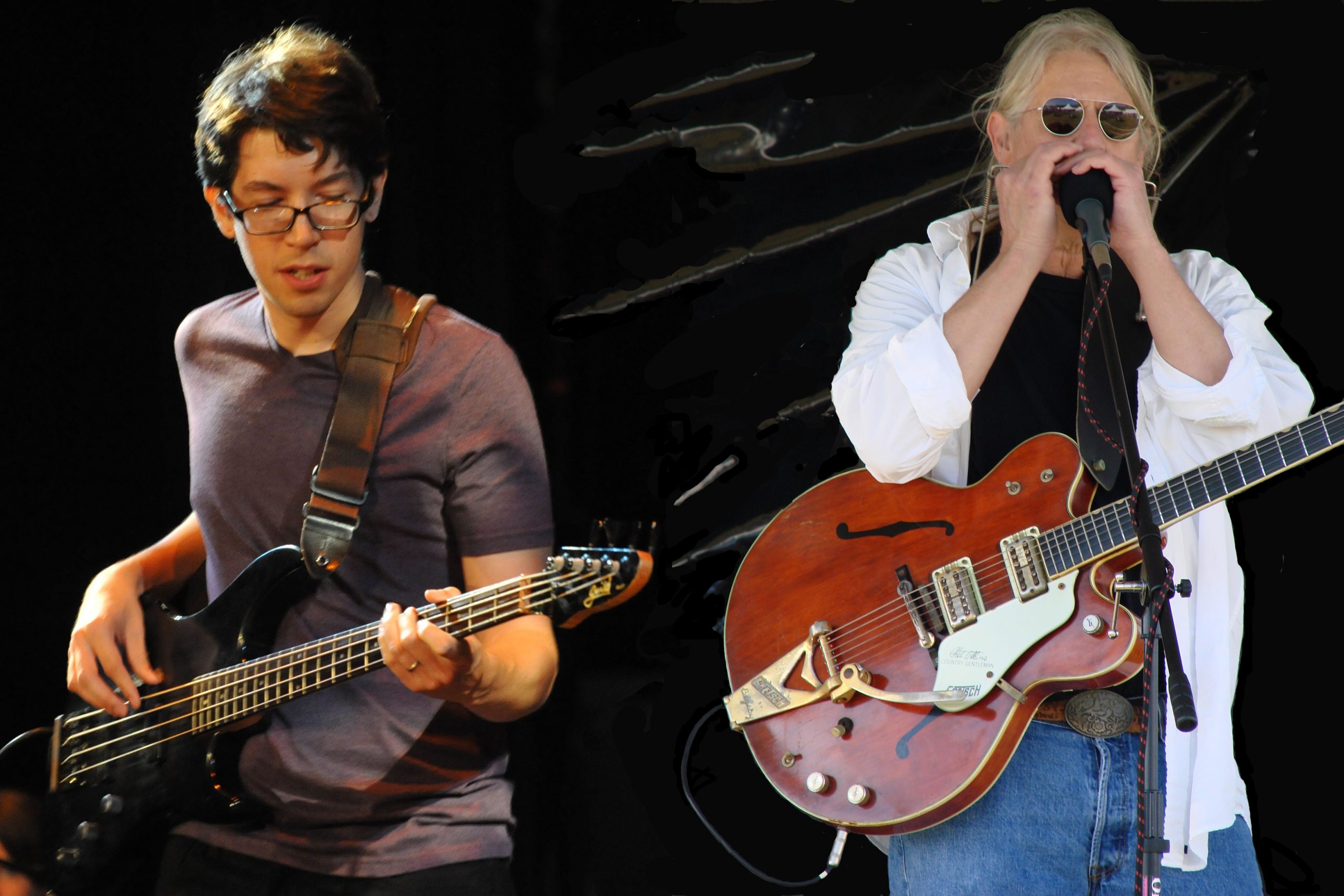 Chris English returns to Cambridge to share his traditional style of Blues.   Chris English offers a combination of deep traditional blues and solid original material. Delta blues is his forte, singing, playing guitar and harp, stamping out the time on an old wooden coca cola crate. He uses vintage guitars from the 20’s and ’30’s to replicate the sound and feeling of the blues he has studied and loves. Chris performs solo and as a duo with his talented son.

The Chris English Band has released its fourth Cd titled “Howlin” So Long”.

Beer and Wine Cash Bar, deserts from T’s Divine Sweets will be available.