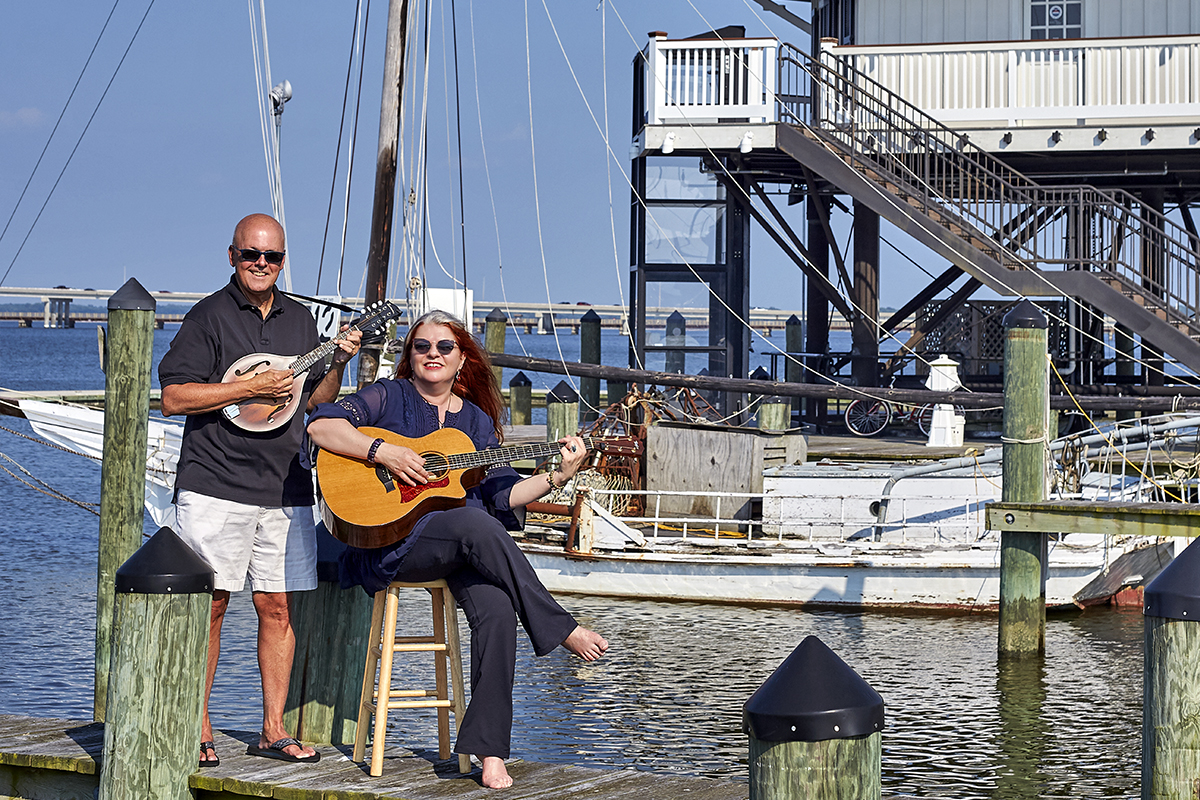 “Better Together” (Janet Griffin and Paul Harrison) is an acoustic duo that will keep you guessing.  Their original songs range from lively, compelling folk-rock to beautiful ballads, always with well-honed lyrics to reward the careful listener.  Their cover songs run from jazzy, bluesy numbers to familiar Americana/popular songs.  They’ve also carefully selected some compelling gems by a few lesser-known artists that they know you will enjoy.

Janet’s outstanding vocals are sometimes compared to Bonnie Raitt and other versatile, emotive singers.   A Cambridge resident, Paul’s instrumental skills are a perfect complement to enhance the range of styles they will share.  Both have written songs for other artists’ projects (e.g., for a movie and for dramatic presentations) and for their own recordings, culminating in their joint CD, “Fairy Tale Gone Wrong.”

Janet and Paul both sing and both play guitar and mandolin.  After recently pursuing separate projects, they have reunited as “Better Together” and look forward to sharing their music in Cambridge.  In a nutshell, Janet and Paul have a great time playing and sharing music and invite you to join in the fun!