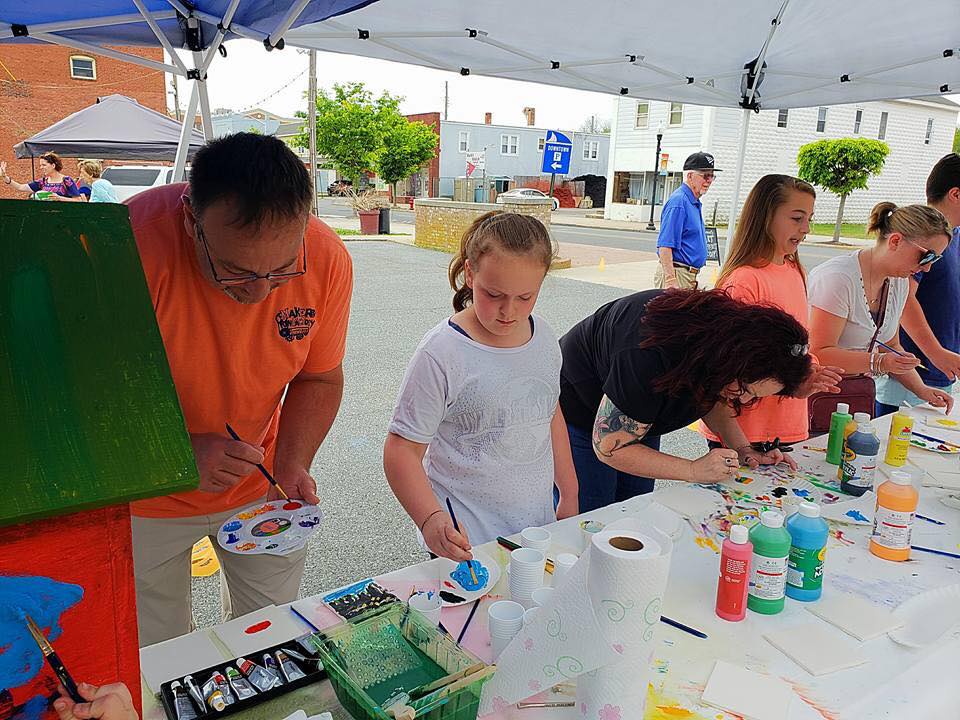 Pretty soon you’ll be seeing some activity at the old Race Street parking lot across from Tolley’s Theatre in Downtown Cambridge. Cambridge Main Street has announced the next phase of a community art project, led by mosaic artist Jen Wagner.

Ms. Wagner was instrumental in helping to beautify Race Street following a fire at 444 – 448 Race Street in 2007. She then worked with fellow community artists to create the mixed media mural in Cannery Way. Wagner went on to professionalize her work now completing dozens of public and private projects across the Mid-Atlantic. Her touch can be seen throughout Cambridge at venues like Sunnyside Shop, and the bathroom of the former High Spot location.

The public is invited to participate in work days on the following schedule: Mondays and Thursdays from 10am-1pm and 3:30pm-6pm starting Monday, April 22. Other works days are also scheduled for Saturday’s April 27th and May 4th, from 9am – 2pm.

The design includes scenes from life in Cambridge today including scenes from the Sailwind’s Kite Festival, Eagleman 70.3 Triathlon, Taste of Cambridge, and music performances at the Groove City Culture Fest and GrooveFEST.

The project is supported by funding from The Walmart Foundation and The City of Cambridge. For more information call 443-477-0843. 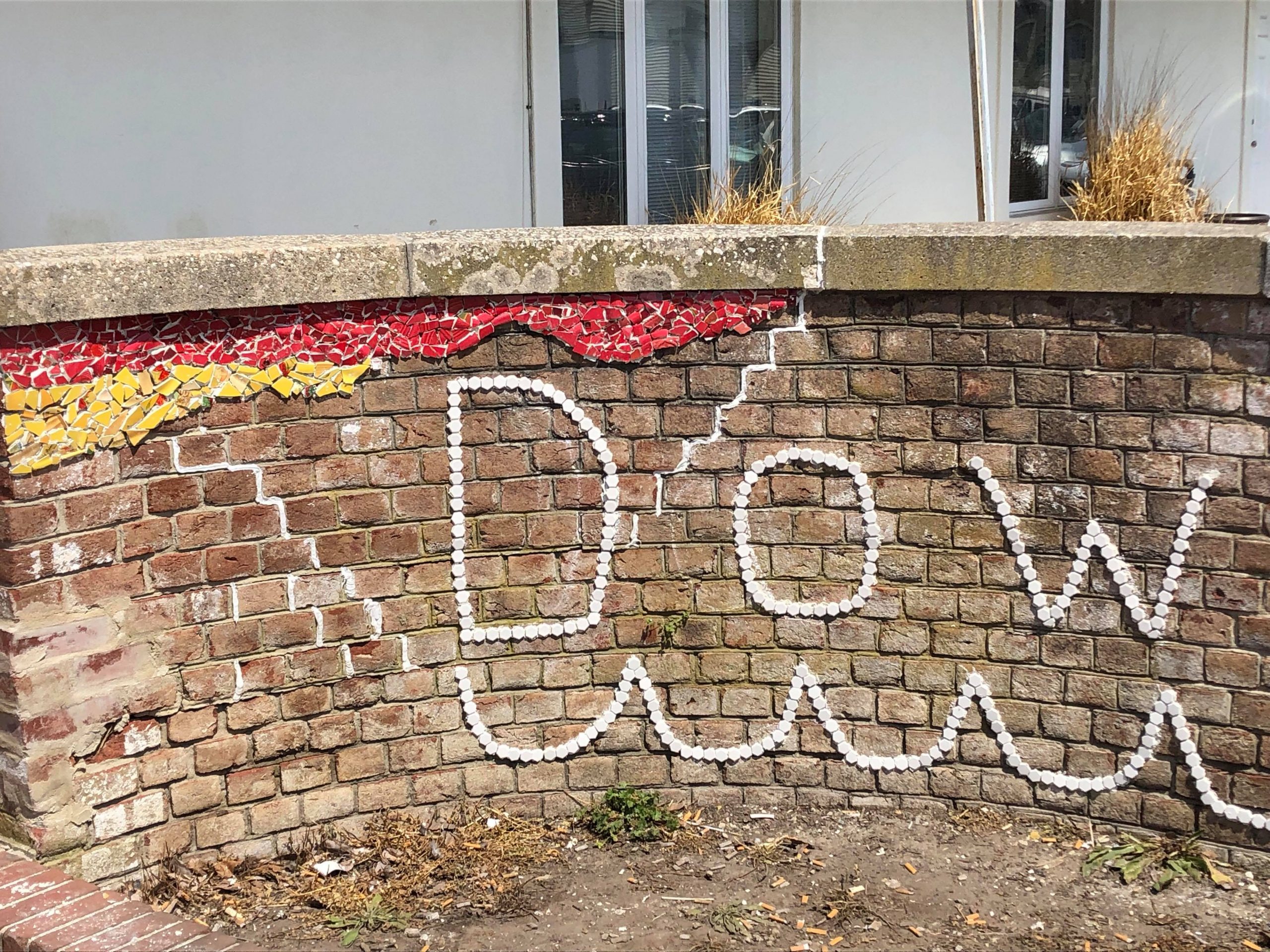 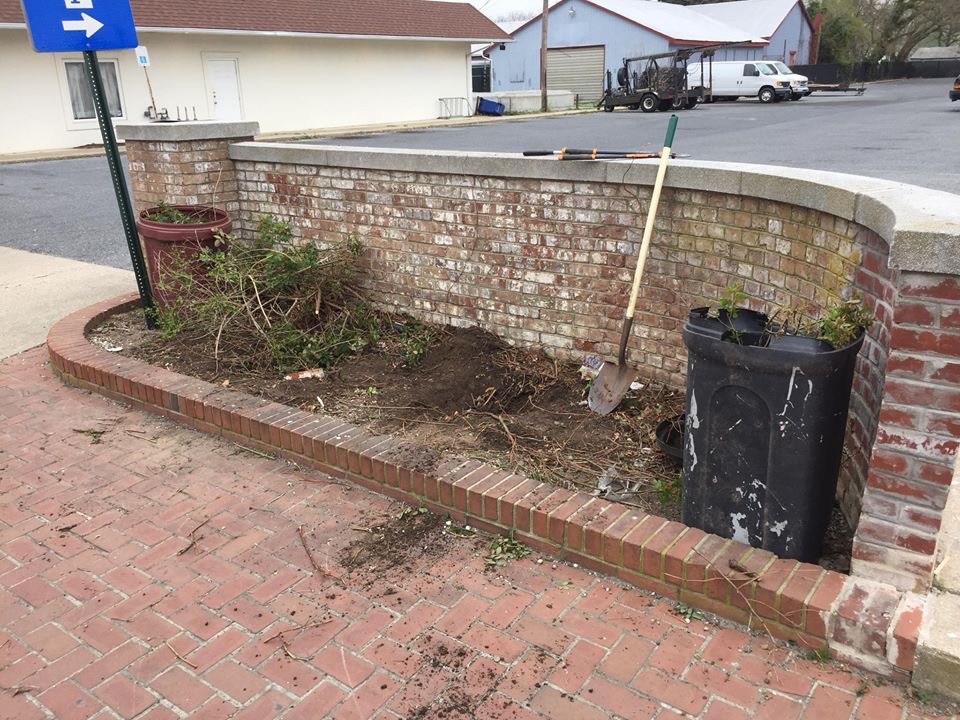 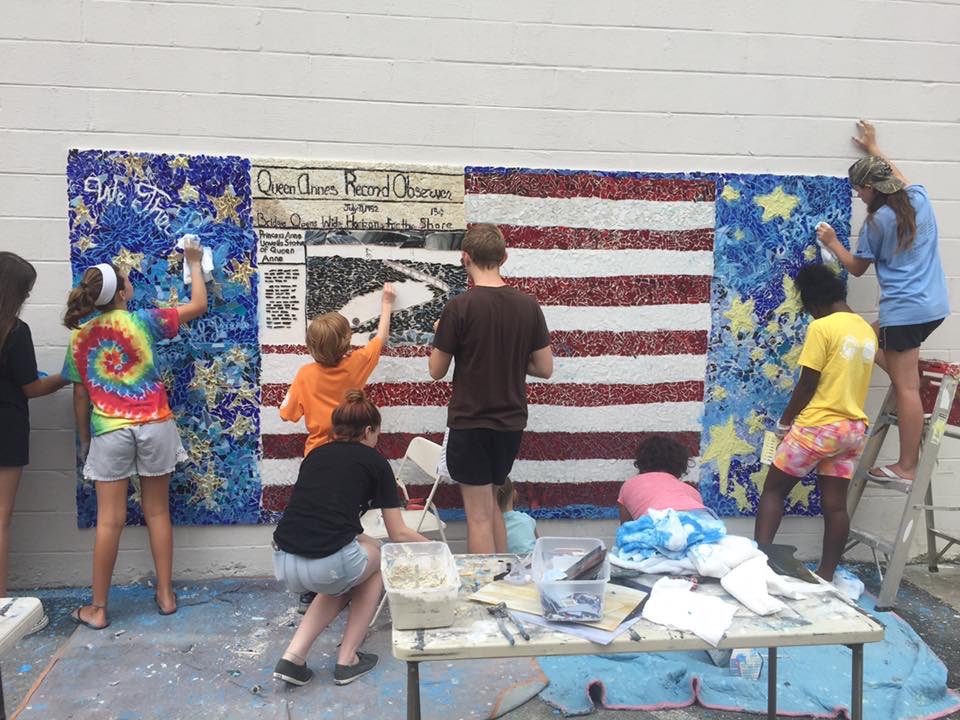 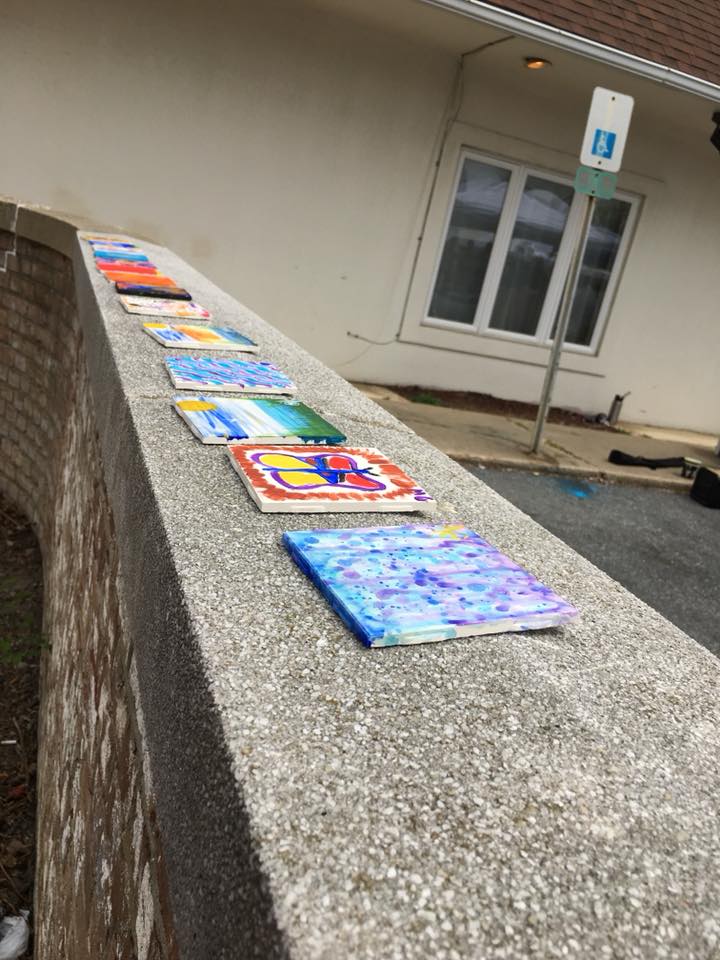 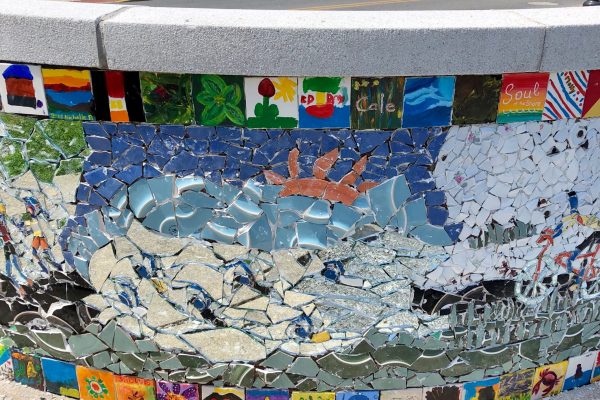 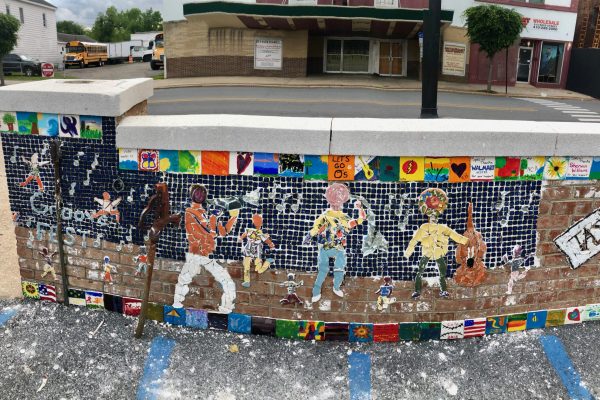 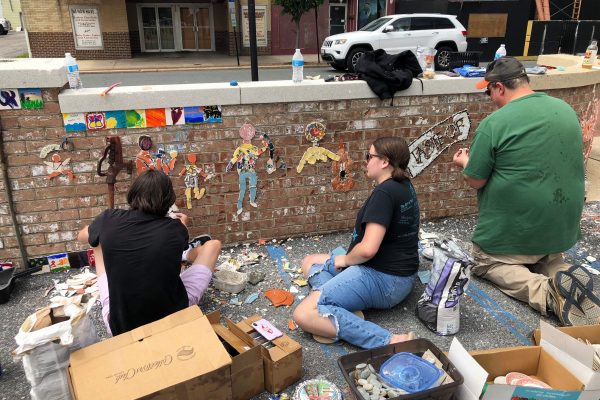 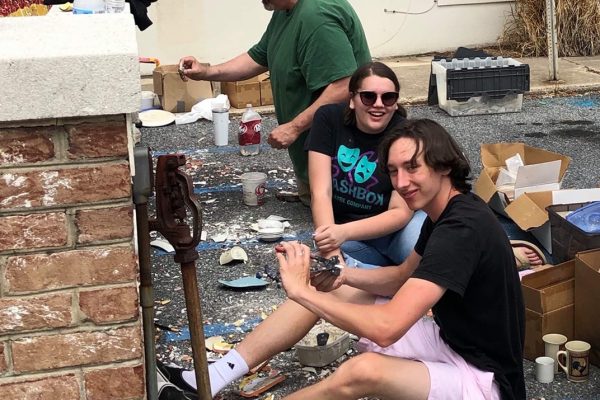 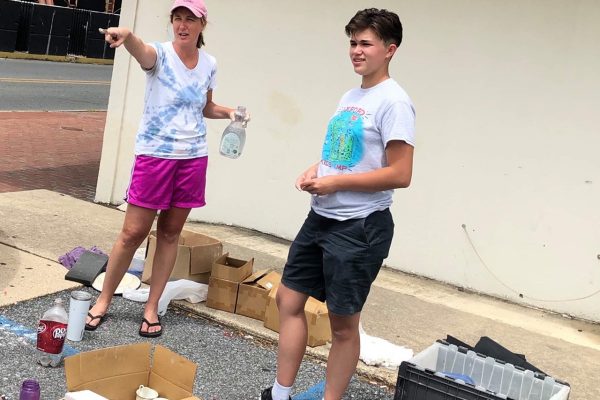 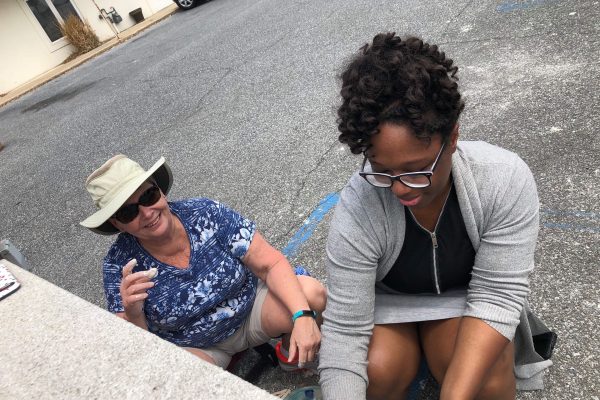 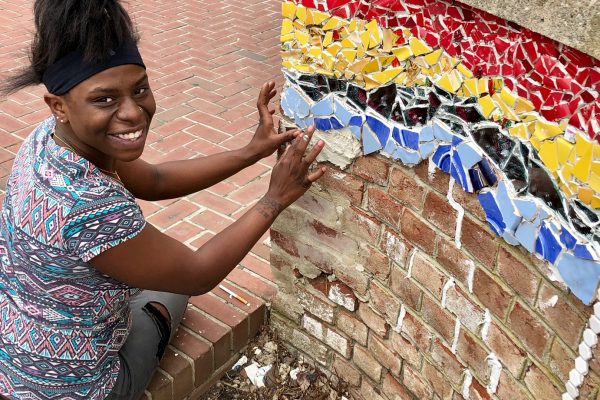 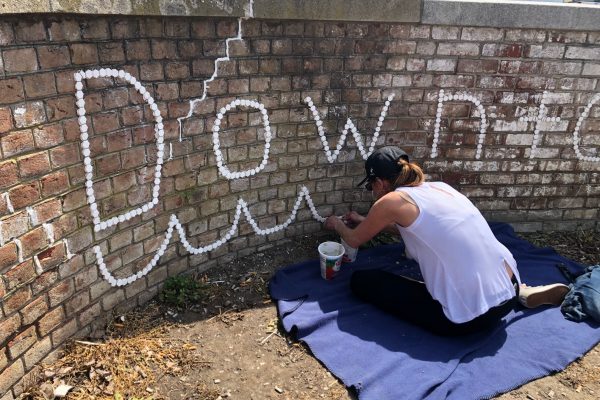 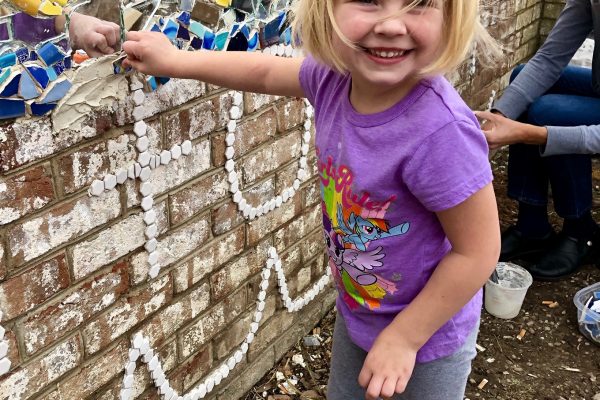 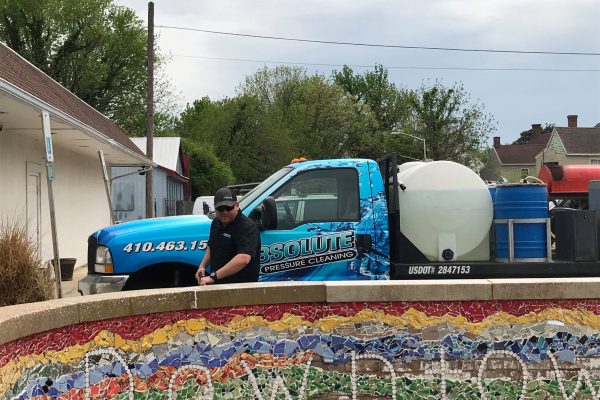 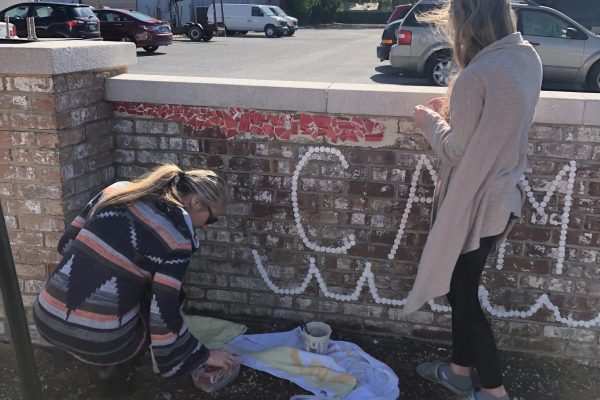 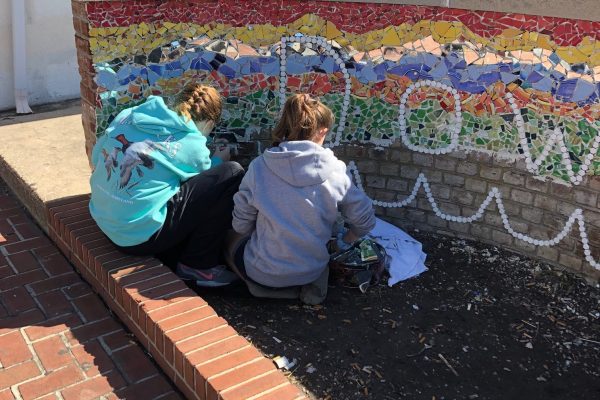 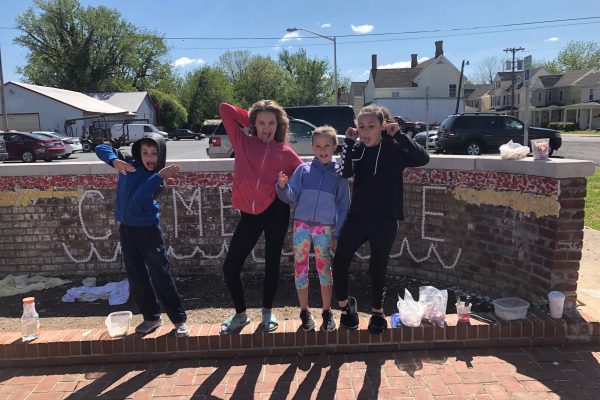 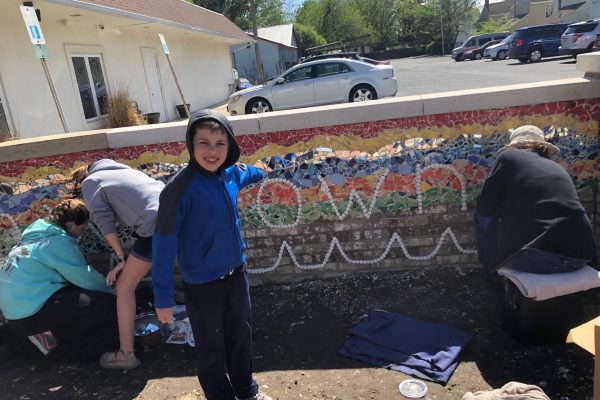 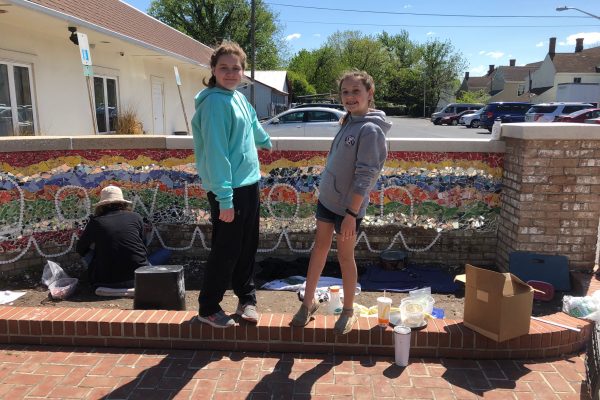