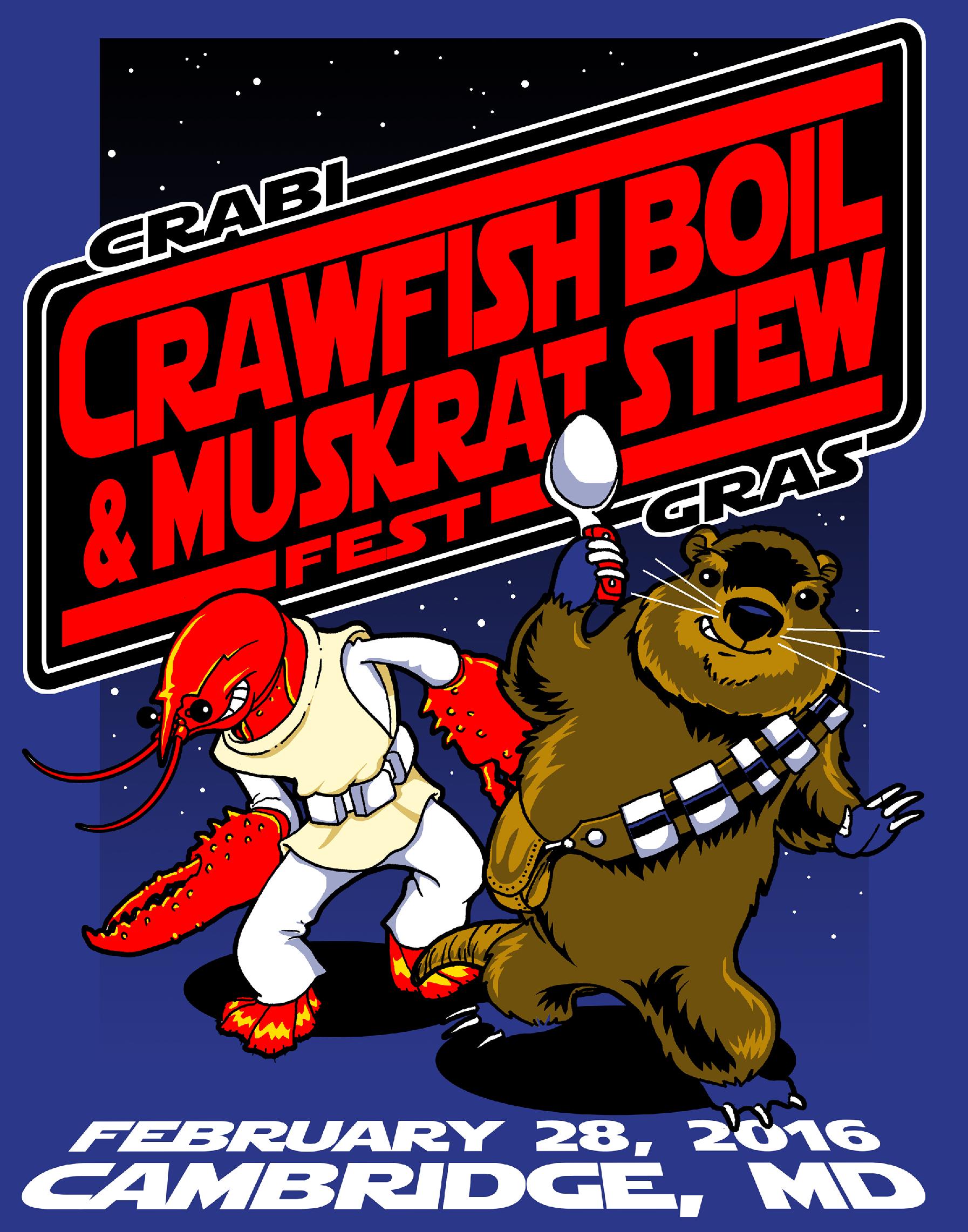 Over a career spanning four decades, American Blues legend Tom Principato has experienced regional acclaim as a solo singer/songewriter, but also at a national level as a member of the band Powerhouse and as a sideman for international touring acts like Geoff Muldaur. On Sunday, February 28, he will headline the fifth-annual Crawfish Boil and Muskrat Stew Fest in downtown Cambridge from noon until 5 p.m.

The unique food and music event produced by Crabi Gras will take place in Cannery Way Park, on the 400 Block of Race Street, and offer the atmosphere of a traditional crawfish boil along with local muskrat stew

“Music is an important aspect to all of our events, because they are the soundtrack to a great time and create a festive atmosphere,” said Crabi Gras owner Keith Graffius, who will fly in crawfish from Louisiana for the event. “But we are excited, and very fortunate, to bring someone like Tom Principato back to Cambridge.”

Principato has been recognized by the Washington Area Music Association with more than 20 Wammies, its annual award to top musicians in a variety of categories. His regional awards reached its zenith from 1986-88, when he was awarded 10 Wammies in the Blues genre.

After more than 40 years, his career has come full circle. He was once influenced by blues guitar masters Roy Buchanan and Danny Gatton. Now, his artist-oriented label Powerhouse Records has released albums from each.

“Tom Principato has toured Europe 50 times, but isn’t a stranger to the Eastern Shore. That’s part of his appeal, I think,” said Cambridge Main Street Executive Director Brandon Hesson. “He stands up to the scrutiny of the most educated blues officianado, but he is also incredibly accessible to the music fan out looking to have a blast.

“This event isn’t like anything else on the planet,” he continued.

Local band Blackwater kicks off the event before Principato takes the stage at approximately 2 p.m. For more information, you can contact Graffius at , or at 443-477-2189.